Get in touch with the AEDP Team Today!
Lets Talk

Top digital cities in the US

of the world’s internet traffic comes through NOVA

Our Infrastructure is Built for Business

The Washington Metropolitan Area Transit Authority operates the second-largest heavy rail transit system and the sixth-largest bus network in the U.S. Alexandria is connected, with four current Metro stations, 25 bus lines, water taxis, bike shares, and you can be at Washington Reagan National Airport in less than ten minutes.

Anything but Business as Usual

Virginia ranks No. 1 for the best regulatory environment in the Forbes 2018 Best States for Business rankings. Whether you’re starting a new business or expanding an established one, Alexandria has what you need to thrive.

of businesses in Alexandria are women-owned. 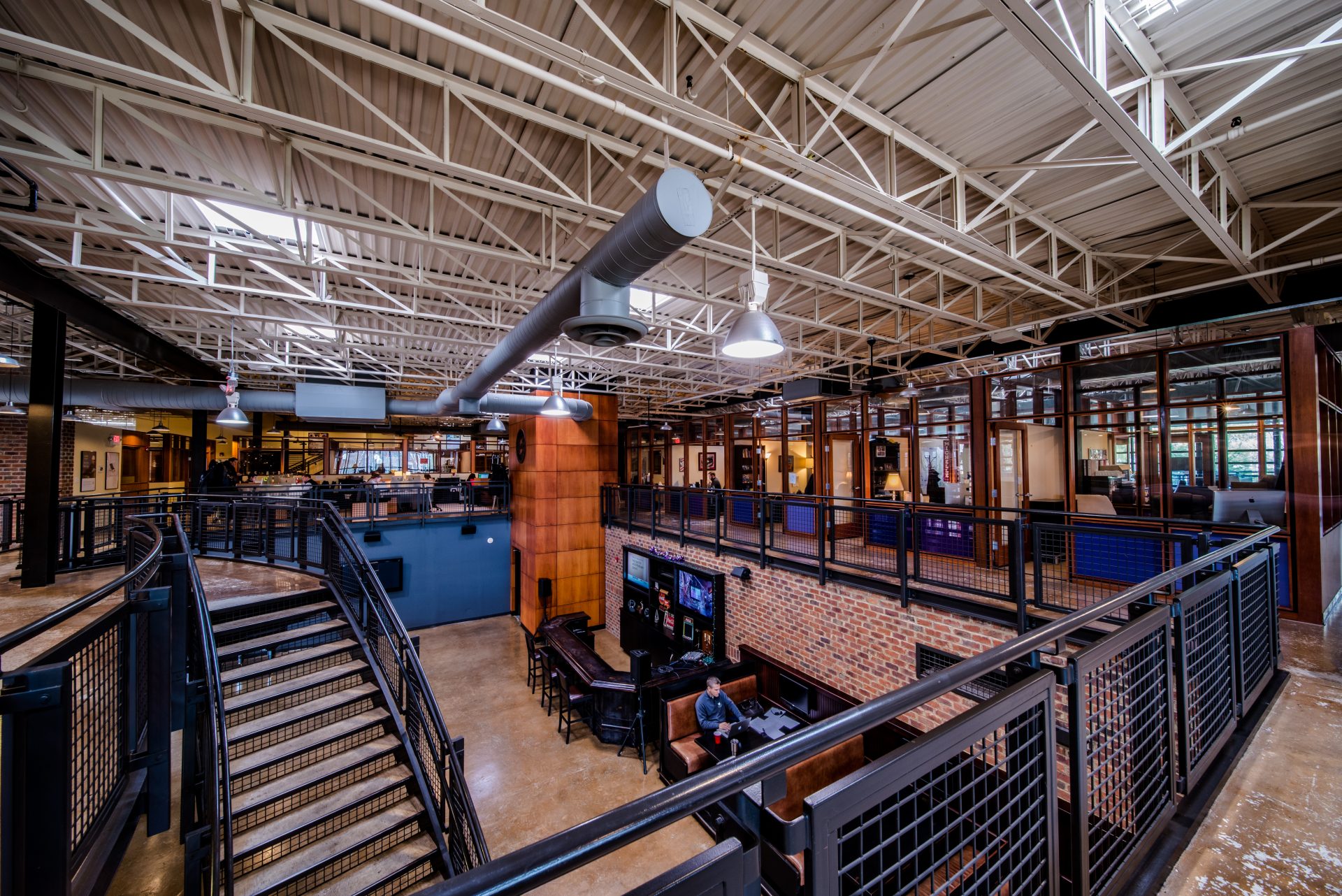 African American professionals are five times more likely to work in the tech sector here in Northern Virginia than in Silicon Valley. Alexandria’s residents come from all walks of life, which makes our strong workforce more agile, flexible, and creative.

of businesses in Alexandria are owned by people of color. 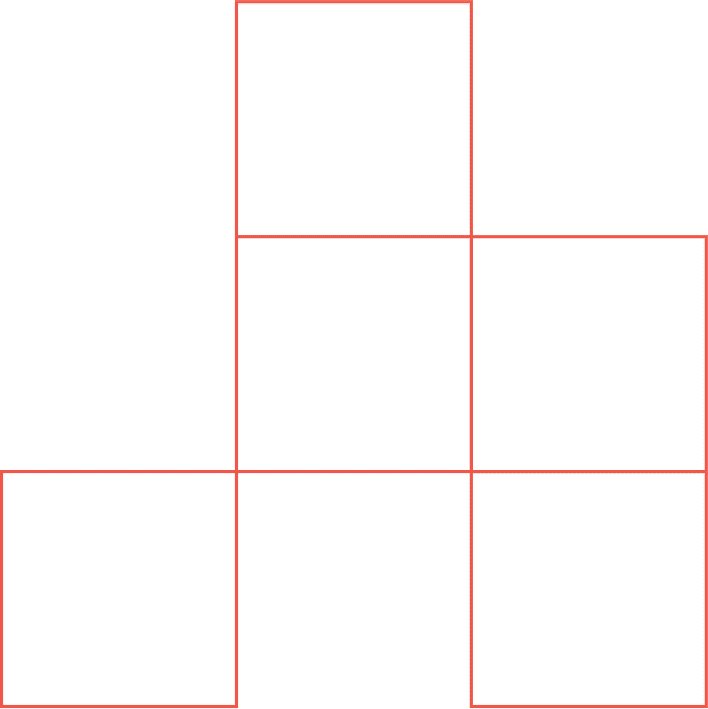 Find your Future In
Alexandria