Alexandria’s West End encompasses the communities of Beauregard, Landmark, and Van Dorn. The West End is Alexandria’s largest neighborhood and is rapidly changing. It shares a border with Fairfax and Arlington counties and allows for easy access to Washington, DC via I-395. The West End is undergoing various revitalization efforts, with the future redevelopment of Landmark Mall and other retail centers, as well as the construction of the BRAC 133 office complex at Mark Center. Portions of the West End are served by the Van Dorn Metrorail Station on the Washington Metropolitan Area Transit Autority’s systems Blue line.  The West End is also home to historical landmarks, including Fort Ward, built in 1861 to protect Washington during the Civil War. 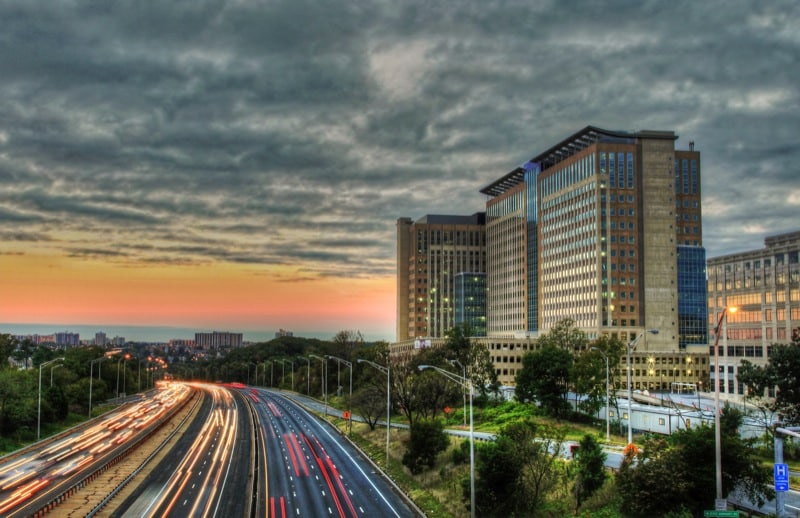 The City’s vision for the Landmark – Van Dorn Corridor is to create an exceptional mixed-use community.  This community has seen the adaptive reuse of obsolete office buildings into elementary schools and residential units.  Much of the redevelopment of the area will happen on the 51-acre site that is currently Landmark Mall.  The vision for the corridor also includes: 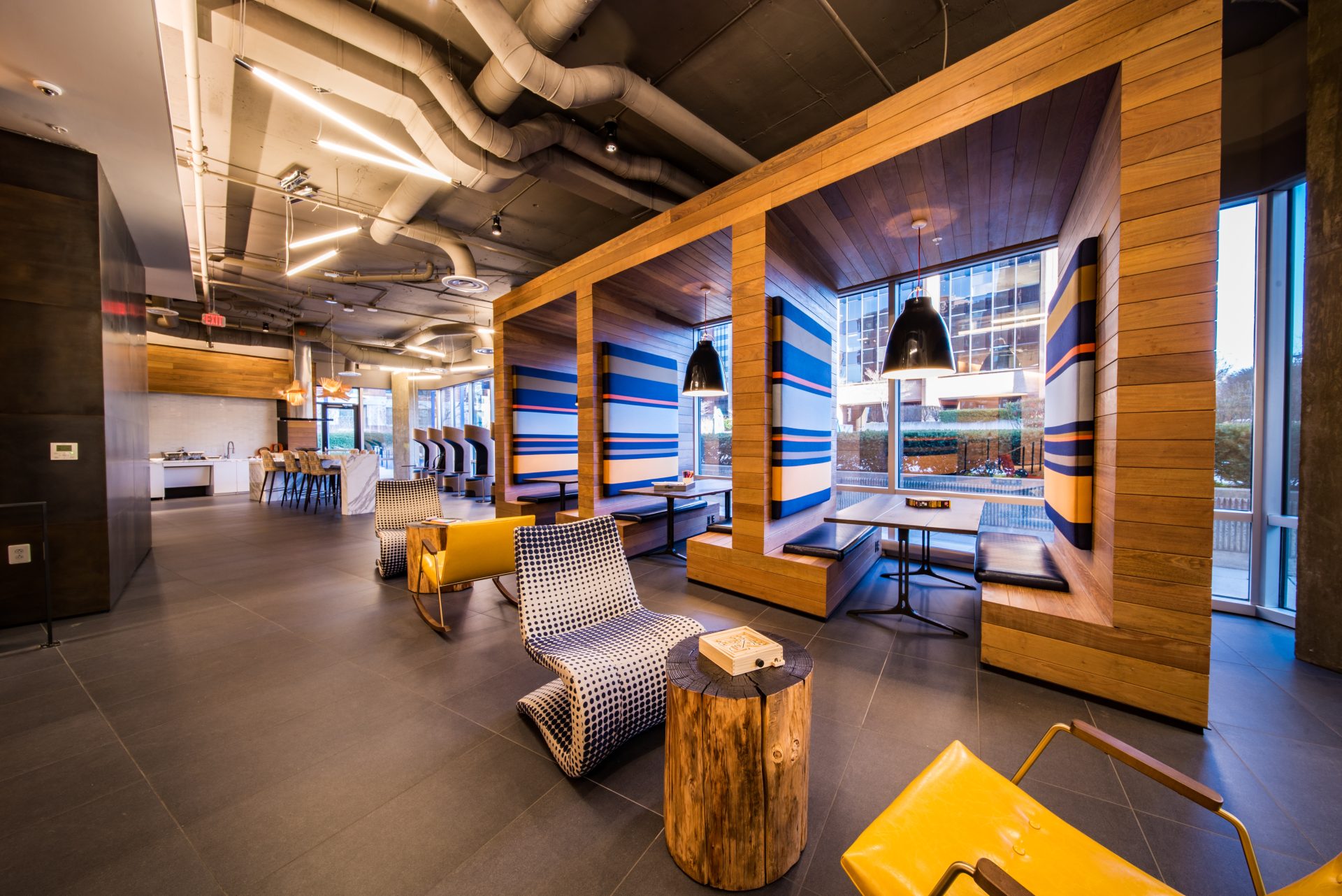 September 8, 2021
8/30/2021 In the News Real Estate & Development Oakville Triangle is a go, finally, as developer locks in financing for the $300M project - Washington Business JournalVirginia home sales still strong, but more buyers being priced out - Inside NOVAHilton ...

And be part of the West End Neighborhood
Contact Us